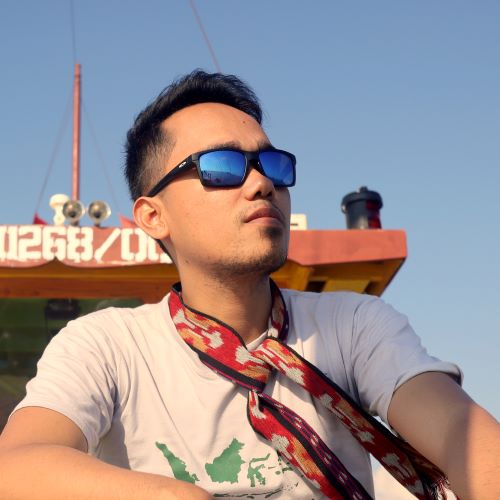 This is Purnomo, in the office better known as Po. He is born on Java, in the eastern region called Banyuwangi. In the office he is in charge of the ticketing department. His daily tasks consist of handling the bookings, starting the reservation, confirmation of the rates and most importantly the flight confirmation for all the guests of Come2Indonesia.

In the office Po is the one to joke around a lot. We still have to witness the first day where he won’t be active and not make jokes. But as soon as the alarm bells are ringing his professionalism will jump in and do everything to fix the problem!

Besides his job he is often found with a ball in his feet or riding around on his motorcycle.