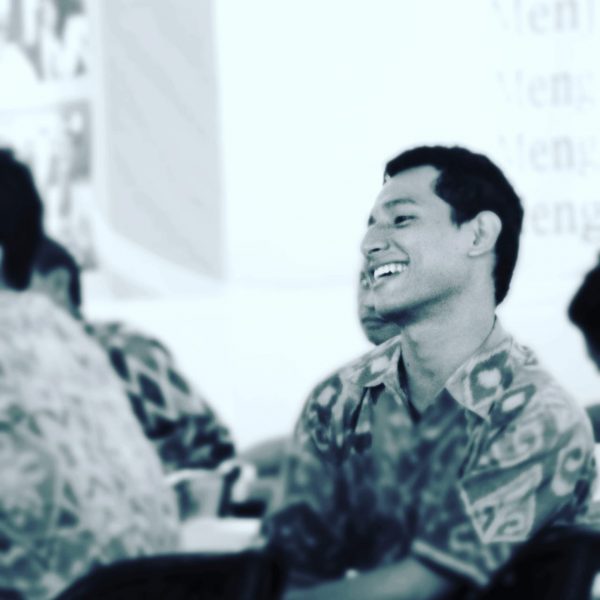 Born and raised in Ambon – Maluku, also known as one of the Spice Islands, Rendy became part of our team in May, 2015. He came to Bali in 2010 for his study which was tourism management and once here he never left. He is in charge of reservations by our partner agencies as well as answering guest enquiries from independent travelers.

When he is done working, it’s gaming time. He can play games all weekend until dawn! But as fanatic he is with his games, he also is with his work of course.

His trip interests involving city tours and adrenaline activities. Although he’s a picky eater at home, he turns to a foodie when traveling to try new things.