When you book with an account, you will be able to track your payment status, track the confirmation and you can also rate the tour after you finished the tour.
Sign Up
5756

Do not hesitate to give us a call. We are an expert team and we are happy to talk to you.

Yogyakarta city expresses the rich culture of Javanese through many aspects. Music, dance performances and centuries-old monarchy. In addition, it is home to two amazing temples as well as the authentic Batik as Indonesian official costume and the warm welcoming people. Immerse yourself in this 3-day cultural adventure!

Check out more interesting places to explore in Yogyakarta and other useful travel information in our special Yogyakarta travel guide!

Welcome to the cradle of Indonesian culture, Yogyakarta! A tourist destination known for its ancient palaces, temples and batik workshops.

Arrival at the airport, meeting service with our guide and transfer to your hotel. Arrival at the hotel, check in and rest of the day at your leisure.

A. The Phoenix – Superior Room

After breakfast and at the indicated time we will tour around the heart of this cultural city as well as the magnificent temples.

We will visit the Keraton known as the Sultan Palace. The palace is a complex building of two centuries old, located in the heart of the city. You will listen to the song of the “freedom” of the birds in the bird market, we will visit the Water Castle which occupies the highest part at the northern end of the vast complex of Taman Sari. Also, visit Malioboro Street with its merchants, horse carts, tricycle taxis and markets.

Afterwards, we drive to Magelang district to visit the Borobudur temple. It is the largest Buddhist monument in the world and one of the seven wonders. We will tour the temple, observing the hundreds and centuries-old Buddha statues and observing how dozens of Buddhists come to preach from all over the world. Historically it was made during the relatively brief Shailendra dynasty of Central Java between 778 and 856 BC and is under constant restoration due to the breaks that the tremors of the neighboring Merapi volcano have produced during its history. After that, you will continue the trip to Mendut and Pawon temple.

Lastly, we will go towards Prambanan Temple, the temple of Hinduists and classified as a World Heritage Site by UNESCO since 1991. This temple was completed around the year 856 to commemorate the return of Shailendra dynasty of Central Java. Take your time to enjoy each carving on the rocks and feel the spirituality that each of the perched stones gives off in this set of more than 200 Hinduist smaller temples. They are dedicated to the Trimurti, the expression of God as the Creator, the Preserver and the destroyer. After this day that you will never forget, we will take you back to your hotel.

A. The Phoenix – Superior Room

Enjoy a well-deserved breakfast at the hotel. After that, we will pick you up according to the time of your flight and take you to the airport. Thank you very much for exploring Yogyakarta by the hand of Come2Indonesia. Sampai Jumpa!

How do I get to Yogyakarta?

Direct flights to Yogyakarta are available from Jakarta (CGK) and Denpasar, Bali (DPS). There are also some direct international flights from Singapore by Lion Air, AirAsia and SilkAir.

When is the best time of the year to do this tour?

Our favourite time for travel in Indonesia is between April to October. Although Indonesia is a great year-round destination, offering memorable experiences for all kinds of adventures. July to August are the peak summer months.

In West to Central part of the weather is delightfully warm and it’s a popular time for travellers to visit for holidays. Whilst if you wish to travel from October to April, the Eastern part Indonesia like Banda and Raja Ampat would be the best option.

If you wish to have a relaxing journey in Indonesia with less crowds, the shoulder months of April to June and September to October are ideal and slightly more economic. If you must travel in ‘high season’ but want to avoid the crowd, worry not. There are numbered of unbeaten track in Indonesia ready to be explored.

What should I bring?

Tropical areas are usually warm and often sweaty places, especially if you have Borneo or Sulawesi included in your travel. Check out our suggestions on What to Wear:

Depends on the type of travel, you may also need these in your What to Bring list:

How hard is this tour?

We have classified our tours in 3 different classes (Easy, Medium, Hard). Always check which one suitable for your condition. If you have any doubt, you may consult to our travel expert.

Easy: Suitable for most people in good health. These trips can include short walk for days with around 2–3 hours in good paths and at low altitudes. 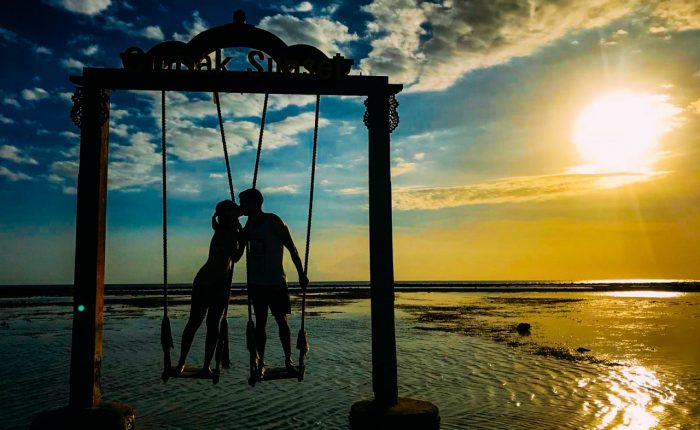 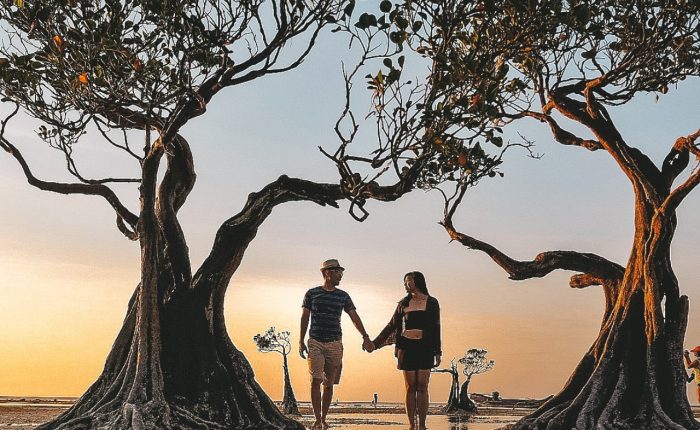 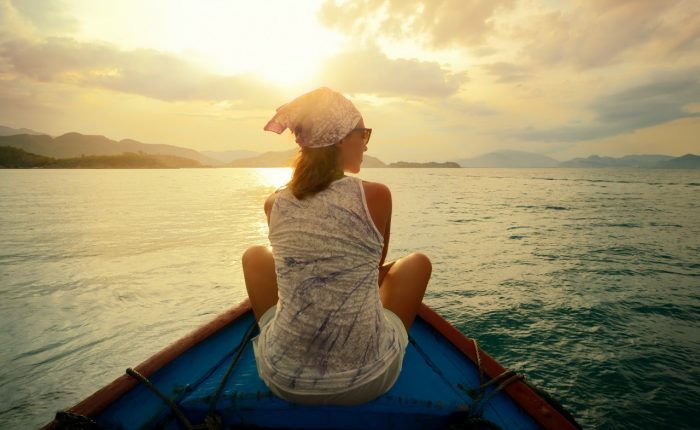 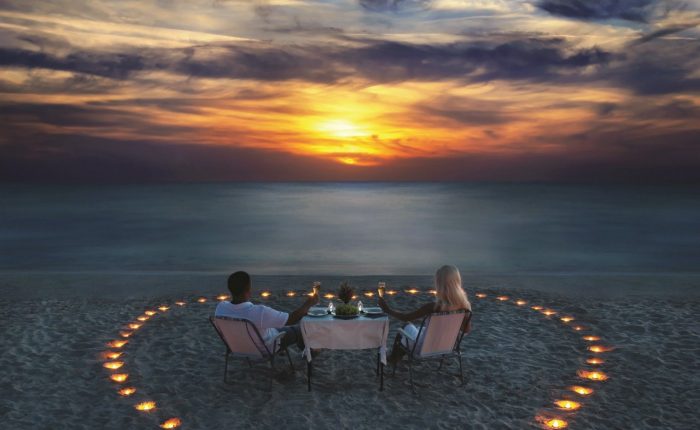